Barcelona: Brought to You By Monograms

A Local Perspective on Paris

London: Get the Royal Treatment 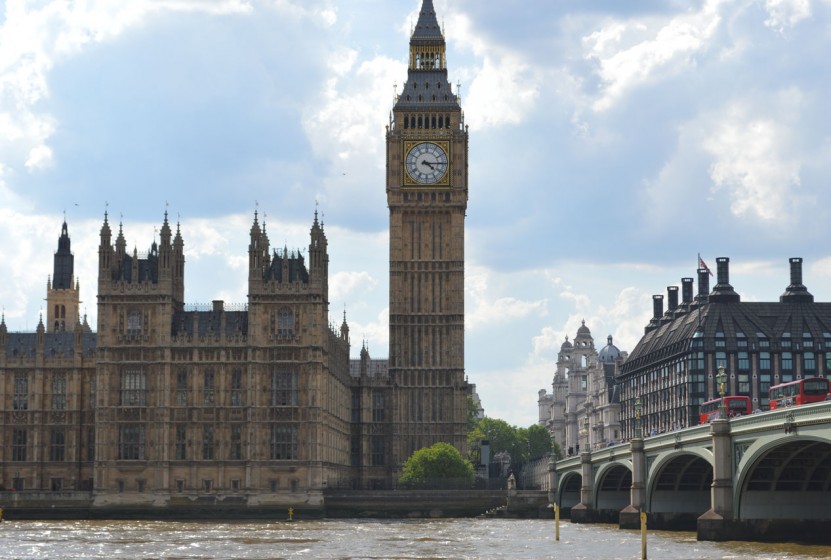 LONDON: THE ROYAL TREATMENT AND INSIDER TIPS WITH MONOGRAMS

LITTLETON, Colorado – February 3, 2015 – One of the world’s most visited places, London offers something exciting and awe-inspiring for everyone. From a rich and royal history and time travel through the cities’ diverse and storied architecture to culture diversity and culinary treats galore, this is a city worth visiting multiple times from varied points-of-view.

In 2015, Monograms is providing travelers 22 inclusive travel packages that feature London. Package options include a everything from a 4-day London Getaway and 7-day Week in London to multi-country vacations like A Week in London & Paris; London & Amsterdam; London, Paris & Rome and London, Paris, Barcelona & Madrid.

In London – and the whole of Europe, as well as Asia, the South Pacific, South America and Africa – Monograms promises vacations that are both manageable and fun. When travelers choose to travel with Monograms, they stay in the heart of the action thanks to a choice of hand-selected hotels; they get the VIP treatment by skipping lines at must-see sights and they arrive stress-free, thanks to transportation to and around their destination.

In addition, Monograms provides travelers their own, on-site Local Host® who helps them personalize their experience: A one-of-a-kind, featured component of every Monograms vacation.

Stephanie Steeden – a Monograms’ Local Host in London – has provided travelers planning a trip to this dynamic and urban yet charming destination, some insider tips. According to her:

For more information about Monograms – or for the latest deals, including saving $500 on select 2015 air-inclusive Britain travel packages or receiving a $100 air credit on 2015 Europe Vacations – visit Monograms.com.

Warning: preg_replace(): The /e modifier is no longer supported, use preg_replace_callback instead in /home/customer/www/blog.monograms.com/public_html/wp-content/themes/outdoor/functions/widgets/widget-twitter.php on line 186