Back from Barcelona: Tips & Tricks

I Heart My City: Laura’s Barcelona

Dispatch, Venice: Our own local expert 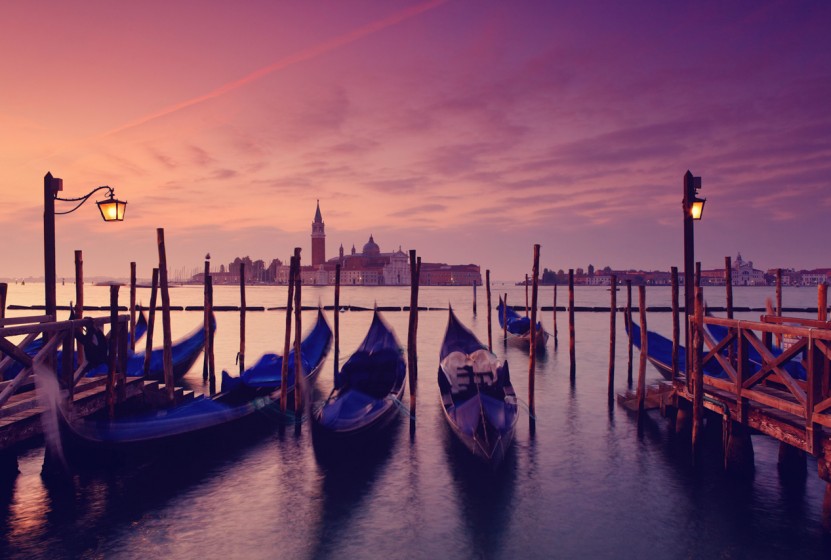 Venice, with its small winding walkways, maze of canals and bridges, and endless streams of tourists, is the kind of place where knowing a local with some helpful insider tips could come in handy.

Enter Igor, one of the local hosts for Monograms, the independent travel brand introduced by Globus a decade ago. Globus markets Monograms as an un-tour with some of the benefits of a tour.

After an included transfer from the airport to the hotel (always a welcome sight and service after a long flight), Igor was introduced to our press group as a friendly, local point of contact who we could lean on as much or as little as we wanted or needed.

Upon arrival at the Hotel Bonvecchiati, conveniently located a stone’s throw from St. Mark’s Square, Igor simulated the drill he goes through with regular Monograms guests — often a couple traveling on their own. 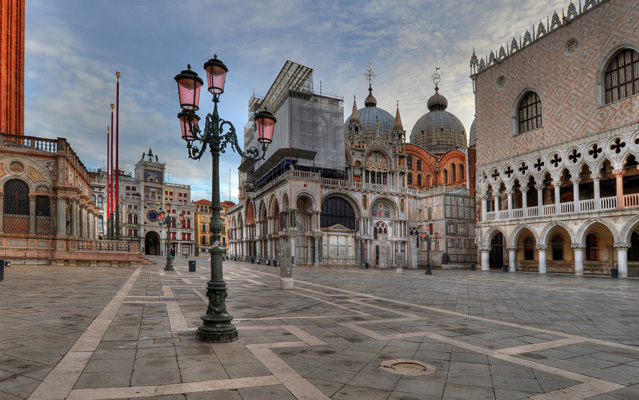 Sleep in the heart of Venice!

He gave us a welcome briefing, let us know about the included and non-included excursions and optionals (a half-day sightseeing tour in each destination is always included), told us his “office hours” during which he would be available in the hotel lobby for questions and assistance, and gave us his cell phone and email address. From there, it was up us how much we ever wanted to see Igor again. Even the most self-sufficient traveler might be surprised how often they might think of Igor for a question or advice. I consider myself to reside comfortably in this category, and even on the day I went completely solo in Venice to meet up with my brother and sister-in-law for the day, there were several times we ran into a situation that had me thinking, “Let’s call Igor!”

For instance, my brother and his wife had a very early morning flight to catch the next day and we weren’t positive we were reading the bus schedule correctly.

Later in the day, we tried to make a dinner reservation at what was apparently a very popular restaurant with locals in Venice, and they were booked solid. Could Igor have an in? I shied away from calling him, worried that that was perhaps an abuse of my Igor privileges.

But when I asked Steve Born, senior vice president of marketing at Globus, who was traveling with the group, whether this was the kind of thing Igor was meant to help with, he said it absolutely was. Of course, there was no guarantee Igor could get us a table, but certainly he could have put in a call for us, noted Born.

When it came time to transfer from the hotel to the railway station for a high-speed train to Milan, luggage was collected ahead of time so that it could be taken directly to the train station, a seemingly much better option that trying to roll luggage up, down and around Venice.

Igor, with his friendly face and contagious chuckle, was waiting for us in the lobby to help get us to the station and navigate it.

For some in the group, Igor had become an invaluable resource and saying goodbye to him veered toward the emotional. Igor represents that priceless travel commodity — a local friend in a foreign place.

Most beautiful at night when its lamps are lit, th

Moody Venice on an overcast day is still inspiring

Recoleta Cemetery is not your regular cemetery - w

Stand high above the clouds atop Table Mountain an

As you round the corner and find yourself face to

The thought and effort that goes into a traditiona

Why is Paris called the 'City of Love'? We think i

The houses along Kynance Mews are 😍 the term 'm

Bold and vibrant colors make the produce at this H

Did you know that Speyer Cathedral was the burial

With 24 hours of daylight in summer, Lofoten is a

Madrid's Gran Via street is a purpose-built esplan

Did you know that Lake Tahoe is deep enough to cov

How delicious does this bowl of Okinawa soba noodl