In Colombia with Matt Long

Eating Colombia: My 8 Favorite Bites In This Colorful...

Five Takeaways From My First Trip To Colombia 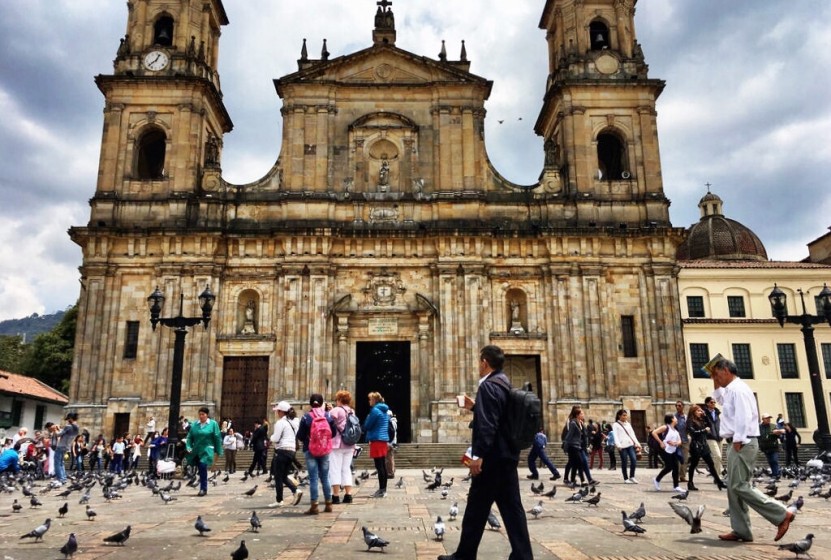 For years I’d seen images of Colombia from fellow travelers. Colorful small towns, massive cities teeming with energy and still other, more relaxed retreats all piqued my interest a long time ago. Due to the vagaries of life though, it wasn’t until very recently that I finally was able to visit this increasingly popular South American country. I have a lot to say about my week spent touring the country with Monograms travel, but I want to start by sharing my first impressions and key takeaways from what I feel was an important journey.

Safe and secure, but brush up on Spanish

It wasn’t so very long ago that the idea of traveling to Colombia for vacation was absurd. For decades the country was rocked by violence, but it’s a violence that is thankfully now a thing of the past. And yet, it takes a long time for us to forget those images we saw on the nightly news and to disregard any misgivings we might have about traveling around the country. I knew it was perfectly safe before my trip, but I still had an itch of doubt nagging in the deep recesses of my brain. I needn’t have been worried though, because Colombia is just as safe and secure as all the guidebooks say. Of course it varies and not all cities and towns are the same, but the three places I visited – Bogota, Cartagena and the coffee-growing region – to me felt secure. Naturally, every city has its bad areas and that’s certainly true in Colombia, but as I strolled along Bogota’s main pedestrian zone or the colorful old town of Cartagena, I never once felt ill at ease. One quick thing to note though is that tourism is still fairly new to the country and as such, not all of the normal services one would expect are there. That’s certainly the case in terms of language; very few people understand English. I speak French and German, but my Spanish is truly awful; a fact that was driven home during my week in the country. Not even that though slowed me down and through a curious mix of pointing, sign language and Google translate, I didn’t have any problems getting around and even ordering the meals I wanted. 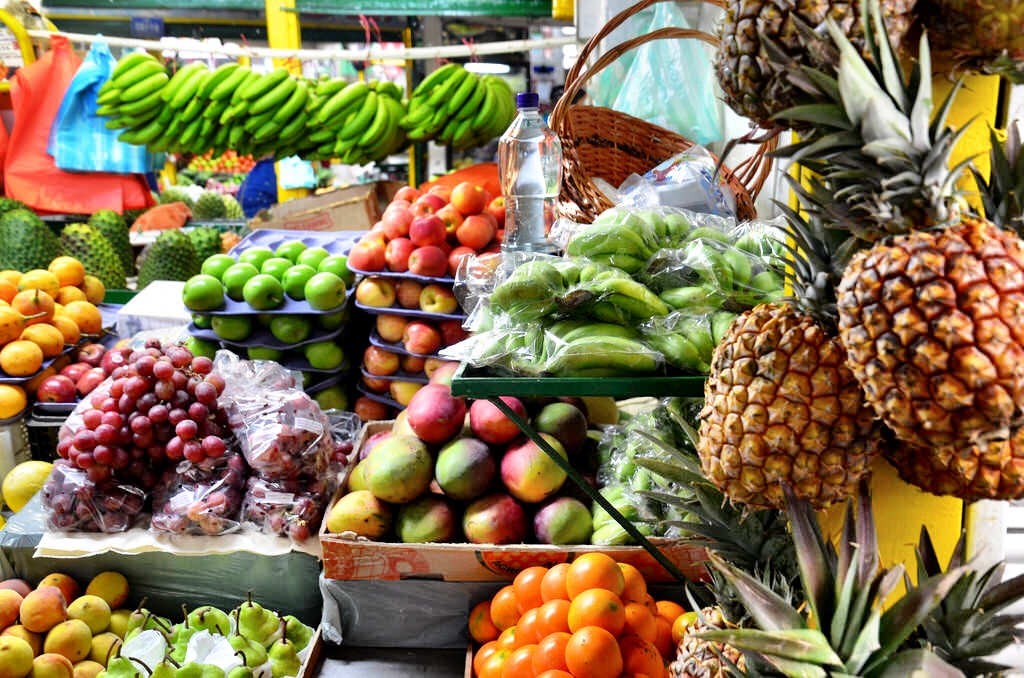 Food is amongst the best in the world

Speaking of food, I was blown away by the culinary experiences in Colombia. I knew it would be good, just about every country in South America has amazing food, it’s just part of the cultures in this part of the world. Colombia though is different and for a variety of reasons, the Colombian culinary tastes matched mine almost perfectly. Due to its history and traditions, many snacks and dishes are corn-based, although with a million varieties. Arepas with cheese, empanadas, even drinks and desserts have some sort of tie to corn. But it goes well beyond that into fresh and local eating, visiting the neighborhood or citywide markets and buying some of the freshest fruits and vegetables you’ll ever see. Due to the country’s unique sets of climates, they produce fruits so exotic you’d think you were in the middle of Thailand. I couldn’t even name half the fruits I tasted, but they were all delicious. Add in the medium-roasted and full-bodied coffee for which Colombia is so very famous, and the food scene in the country is worth a visit in its own right. 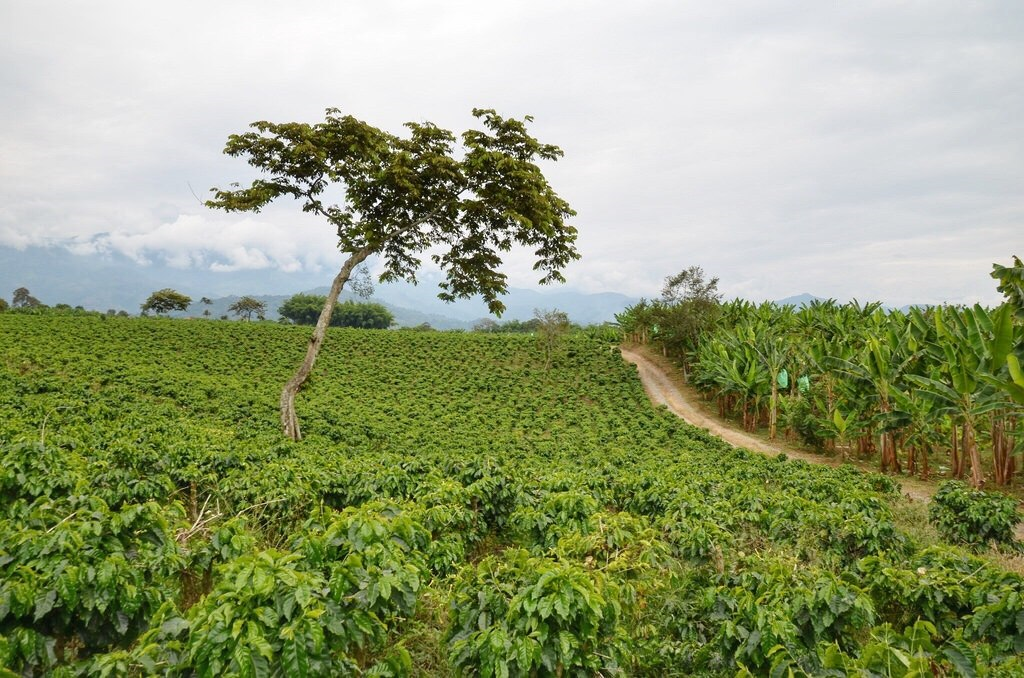 While in Cartagena, I joined a couple of walking tours and after chatting with fellow participants was shocked that they weren’t touring the entire country. They had just traveled to Cartagena for some sunshine, which is ok I guess, but they missed so much by not venturing beyond this seaside city. Boasting a fairly unique geography, the regions of Colombia vary dramatically and offer unique experiences completely unlike the other areas of the country. Bogota is high in the mountains and with a population of 8 million people, is a global capital of epic proportions. It still has a spirit and feel all of its own though and was, for me at least, the perfect first stop on my journey. The rural coffee growing region though was instrumental in my understanding of the country, not only because it’s a UNESCO World Heritage Site, but because it shows a slower and ultimately more realistic look at daily life in Colombia. It’s also shockingly gorgeous, and my morning spent hiking the mist-covered hills of the Cocora Valley was an experience I know I’ll never forget. Cartagena though is truly the star of the tourism show in Colombia, as it should be. A port city on the Caribbean, the colors are bright and the sun is warm, making this a popular seaside getaway. But that’s not what makes Cartagena truly special, it’s the thankfully preserved Spanish colonial old town that transforms this city into something special, something memorable. But in order to appreciate that, visiting the other areas of the country is an important aspect of any trip to the country. 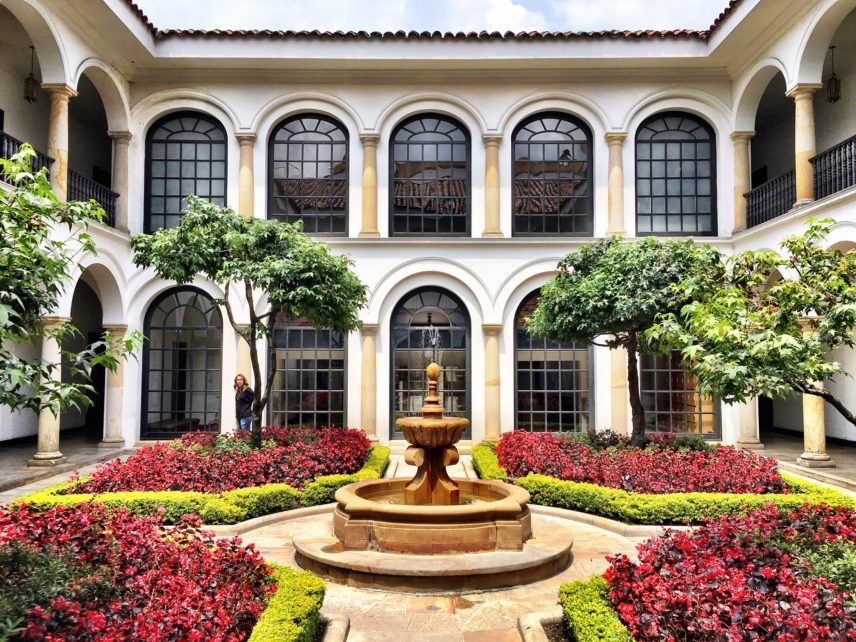 There’s a reason why Colombia boasts so many world-famous authors, artists and other creative types while neighboring countries do not. There’s something special in the air here, something that fosters an engaging tradition of creativity that’s honestly hard to find around the world. I asked a few people about why that is, what makes Colombians so very creative and artistic and while I didn’t get any perfect answers, ultimately everything pointed back to the people themselves. Warm and accepting, eager to reenter the world after decades of violence, they want to use their past to strengthen their future. Many of those creative works are rooted in tragedy or in a certain melancholy surrounding generations of internal fighting. People sought refuge in the arts in many cases, lapsing into a sort of magical realism for which the country’s most famous author – Gabriel Garcia Marquez – is so very well known. It’s a look at the real world, but with random, magical elements thrown in. That’s life in Colombia and it’s one of many reasons why it is so very special. 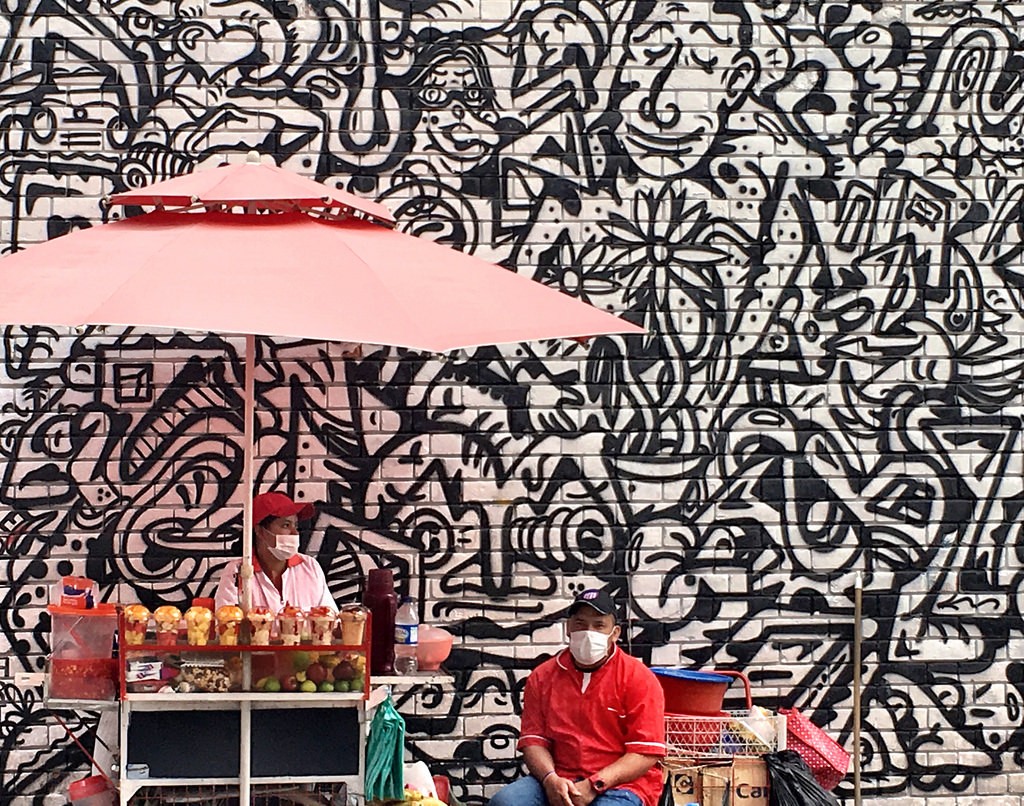 Ease of travel with Monograms

My trip to Colombia was made possible through a partnership with the travel company Monograms. I wrote about them in greater detail, but briefly they’re a company that puts together journeys with the independent traveler in mind. Hotels, transfers and even a Local Host to help smooth out the wrinkles are all taken care of, but much of the schedule and what travelers experience are left entirely up to them. I loved that, it felt like a more authentic way of travel because it was. I was able to explore Colombia in my own way and on my own time, and I think that combination of ease and flexibility is ultimately what endeared the country to me. It was exploration the sort of which I love, no I crave, just made a little easier. Their itinerary and helpful attitude combined to make my Monograms travel experience the perfect first introduction to Colombia.

Have you been to Colombia? What did you think?