Photo Highlights From a Week in Southern Italy 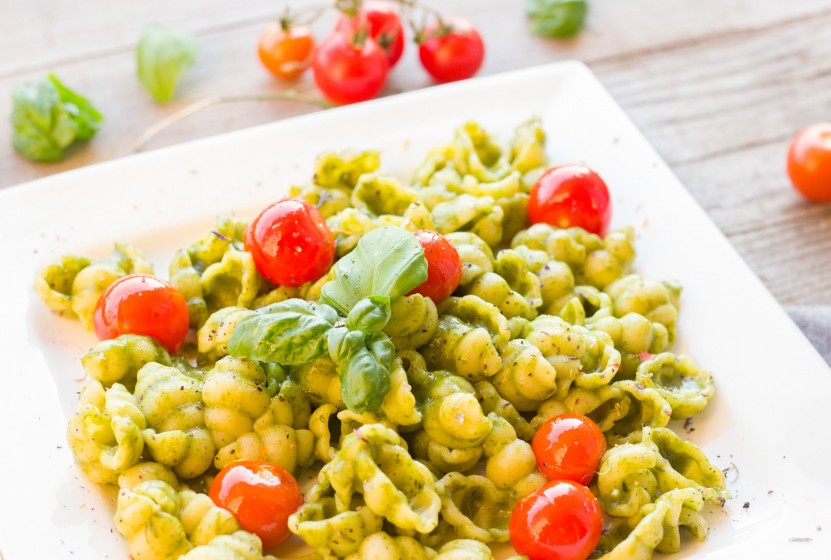 Rome finds its way to our hearts through our stomachs

Among my many goals for this Monograms Travel trip to Rome there is one that should come as no surprise: We would come; we would eat.

It was as simple as that. But before leaving home, and despite this not being our first trip to the Eternal City, I still fell short in my imagining of the damage we could do. When I say we “ate,” your mind’s eye may create images of delicate fingers on the tiny handle of an espresso cup or a dapper gentleman using a napkin to gently dot the corners of his mouth after a bite of some tiny bit of heaven.

That is not what happened. On my best day in Rome I was a glutton. And on my worst, a glutton unable to say no to one more taste of whatever was put in front of me. And my family was just as bad. In our defense, it’s all Rome’s fault. I landed with four days to take in the city’s sights and the walking shoes to do it but within hours of arriving I was too full to move. to a food tour where breathing between bites was discouraged… to dinners that were offered in stages of deliciousness… to late-night cones proffered with the agreed upon reasoning that we should probably start to prep the stomach for the next day. Gluttony. Pure and simple. We said “when” eventually – clutching our bellies, waving our hands as if they were white flags of surrender and swearing we would never eat again –  but even I knew it was temporary. There is no resisting the eventual return to consumption, and why would you want to? This is Rome! You’re supposed to eat your face off here. Pretend the calories don’t matter, that the jeans aren’t more snug, that your face isn’t rounder than when you left home and keep going. Chances are your smiles, like ours, will be fatter too. Eat. There will be no regrets.

Our advice? Do as we did: Life handed us Rome and we ate it.

Eating Rome | Where to Eat

Visiting the city? Here are a few spots our Monograms Travel and Eating Europe local guide recommended and a few from readers as well. Buon Appetito! Looking for more? Book the Eating Europe Food Tour of Trastavere as an excursion for your Monograms Travel Rome visit. It was excellent!

This trip is a project managed by iambassador in partnership with Monograms Travel and other sponsors. As always I retain full editorial control of the content published on this site.