The Best Way to Travel Internationally 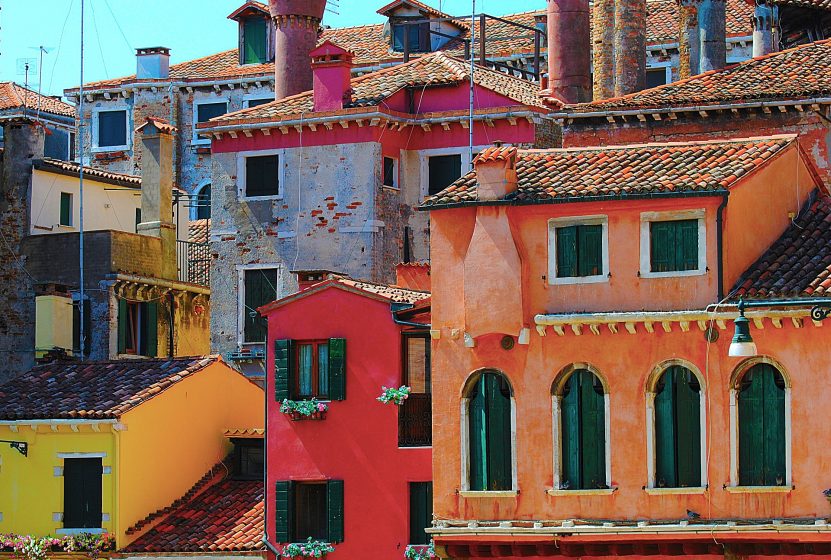 By Brittney | Published to Deepfriedthoughts.net

Taking a trip abroad can be as intimidating as it is exciting. Getting lost is a bit more of a predicament when you don’t speak the language. Meanwhile, trying to cram everything in on your few sacred vacation days can be even more difficult in a place literally foreign to you. And in addition to worrying about the technical things like transportation and currency exchange, you also have to be constantly cognizant of your safety. That’s a lot of stress to deal with when you’re supposed to be relaxing on vacation. And nobody’s got time for that.

So I have to share the amazing Globus run company the travel agent I work with, Perry at AA Discount Travel, introduced me to… Monograms Travel!

I wanted to take a little Eat, Pray, Love yourself international journey on and my travel agent, concerned for my safety traveling alone, suggested Monograms as they provide you with a local guide. Basically giving you a travel-slash-life concierge while you’re in a different country. Kind of like a Vegas VIP casino host for foreign tourist destinations.

And the best part is, they do all the planning for you from your filghts to hotels to tour plans. I didn’t have to worry about anything except getting the vacation days off work and figuring out what outfits I wanted to pack in order to meet the baggage weight requirements.

To sum it up: Monograms offers VIP service for common folk prices.

I did their vacation package that included Rome, Florence, and Venice and everything was prearranged including my escort from the airport/train station, to the tours of the Vatican and seeing Michelangelo’s David. And breakfast every morning that involved cappuccinos and copious amounts of meats and cheeses, and the Nutella was freely flowing.

And it’s not Monograms first rodeo like it is yours. They know when to go to the busy tourist destinations such as the Roman Colosseum to avoid the crowds. I learned in Europe it’s a fight for personal space in highly foot-trafficked areas. Travel tip: learn “excuse me” in the language of the country for which you’re traveling to. And note, pick pocketers aren’t just a myth. I had a big bulky book bag and I wore it on my chest instead of around my back at the crowded train station not to give someone an opportunity.

Not only are the tours already booked for you, with Monograms you get to skip the lines! There was a 4 hour wait time to get into the Vatican, but we only had to wait like 20 minutes for the line to get through security.

There was a group of other travelers from the US also traveling with Monograms that were on the guided tours, which was nice because I was surrounded by kind globetrotting English speaking folk, many of whom made the vacation even better and I intend to stay in touch with.

Such as the couple from San Francisco on their honeymoon, the couple from Florida that had been married for 30 years that are enjoying empty nest, a couple from Dallas traveling to Italy just cause. Lots of couples traveling with Monograms, whose romantic serendaded gondola ride I crashed.

We looked out for each other making sure no one wandered away from the tour, literally, another solo female traveler took it upon herself to come and get me because I was so mesmerized at the Roman Colosseum I didn’t notice the guide moved on. We took pictures for one another, watched each other’s bags, kept each other company, and toasted each other over group dinners.

And then there’s the transfers between countries via train. Ever been to New York City and tried to figure out the subway system? Well multiple that by 10 in terms of confusion. Luckily the Monograms guide will take you to the train station and wait with you until your train arrives at the platform to make sure you get on the right train to the next city. And even better, Monograms puts you in the first class cabin!

It’s just so easy. Everything from not having to book any tours except for the additional excursions you might be interested in, to having your luggage taken care of during your transfers, to giving you insight on the culture. Once you go Monograms, you never go back was the saying of the week.

April – June tends to be the best time to travel to Europe, so you should get on checking out Monograms Travel 😉